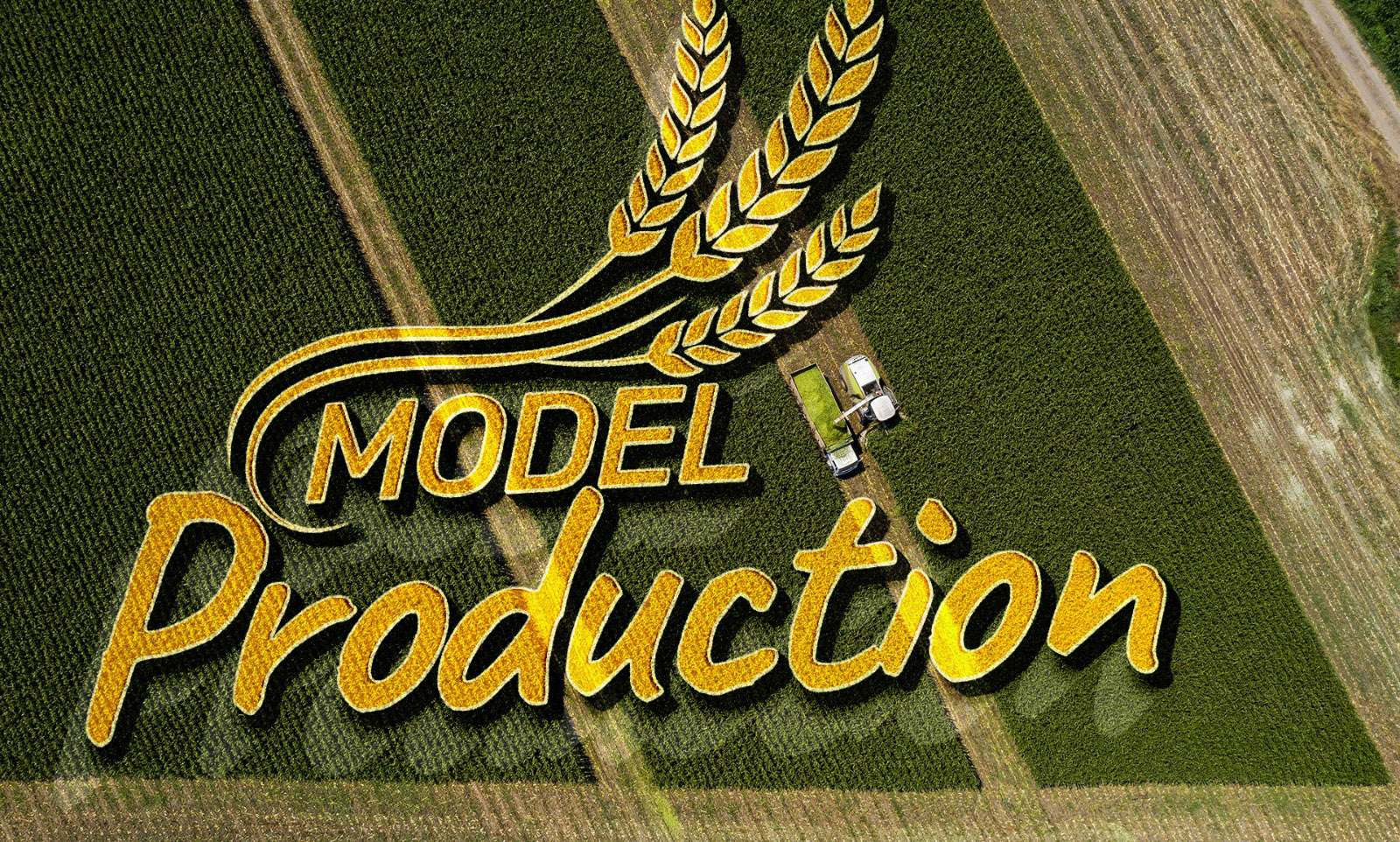 In collaboration with its subsidiaries GUBRETAS, TAREKS Seed and TARKIM, Agricultural Credit Cooperatives of Turkey implements the Model Production Project in various regions to increase yields in many products.

The largest farmer-family of Turkey,  Agricultural Credit Cooperatives offers services to farmers through 1621 cooperatives and service bureaus across the country as well as 17 companies operating in different areas of agricultural production.

Together with its companies, Agricultural Credit Cooperatives provides agricultural consultancy services for the producers and conducts model production with farmers in different regions to reach high efficiency and to increase conscious agriculture practices.

All inputs in the fields where cultivation trials are carried out are provided by the companies of Agricultural Credit Cooperatives. For example, seeds developed by TAREKS Seed are planted while fertilizers are supplied through GUBRETAS and pesticides through TARKIM.

Subsidiaries of Agricultural Credit Cooperatives work together for efficiency

Agricultural Credit subsidiaries GUBRETAS, TAREKS Seed and TARKIM have worked in collaboration for trial plantings of wheat in Tekirdağ, maize in Kahramanmaraş and maize for silage in Balıkesir.

The number of areas where GUBRETAS had trial cultivations have increased in the last 3 years due to the growing interest of the producers. Thus, model production was carried out at 18 different points in 2018, 27 last year and 29 this year. In addition, trial cultivations in 2 different fields were successfully completed this year in the Turkish Republic of Northern Cyprus. Collaborating with Balikesir, Gaziantep and Konya Regional Unions, TAREKS Seed has performed trial plantings of maize in 10 fields this year.

"Foreign dependency in agriculture will decrease"

Director General of Agricultural Credit Cooperatives Dr. Fahrettin Poyraz stated that the importance of sustainable agriculture with local resources is better understood during the Covid-19 pandemic, and that they will increase yields with domestic seeds while reducing foreign dependency in agriculture.

Poyraz expressed that the supply shortage experienced in some products creates problems such as price imbalance. "The main reasons for this are the lack of proper planning in production and the inefficient use of domestic resources. Thanks to our Model Production Project, we not only set an example to producers, but also encourage the correct use of domestic resources for nationalization in agriculture,” he said.

Poyraz pointed out the trial plantings will continue despite the pandemic and exemplified the yield increase achieved thanks to the Model Production Project:

"While average nuts yield per hectare is 200 kg in Düzce, with an increase over 60 percent, 320 kilograms of nuts have been harvested in the model production field. Considering the fact that the average in Turkey is 160 kilograms, this is twice as much.65 kilograms of olives per tree were harvested in the model olive grove in Mut, which doubles the average yield in the region (30 kg) and quadruples the average yield in Turkey (16 kg). The trial planting of wheat in Eskişehir resulted in a yield increase of up to 70 percent and the maize yields in Balıkesir were 52 percent more than the average in that region. It was also seen that the almond yield per tree reached 16 kilograms in Adıyaman, doubling the region's average. Our farmers started to get higher efficiency by applying our model production."

Copyright © 2021 All Rights Reserved By Agricultural Credit Cooperatives of Turkey.